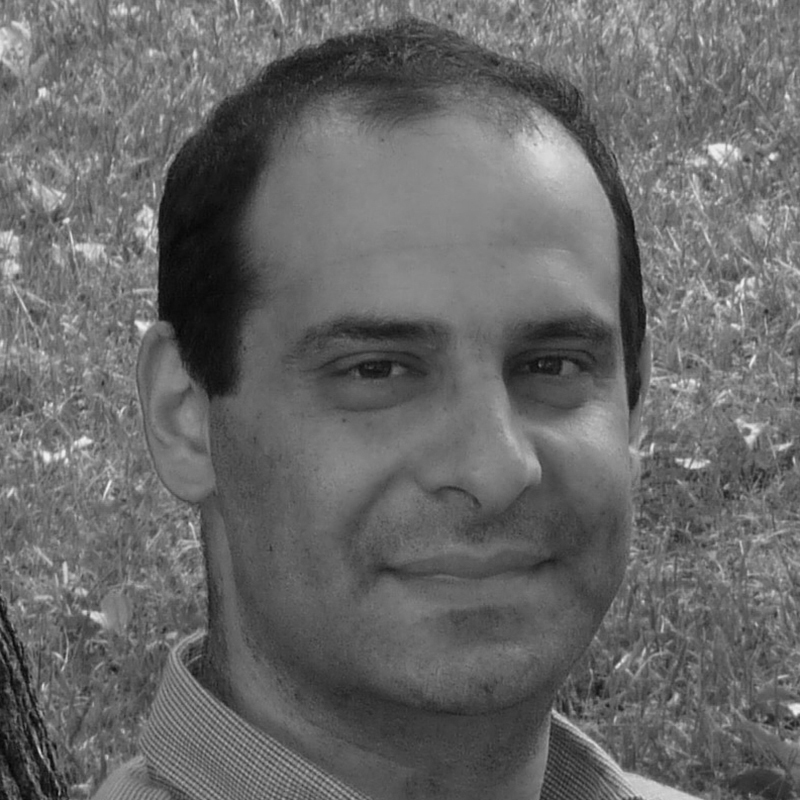 Project Director Omar S. Dahi is a research associate at the Political Economy Research Institute at the University of Massachusetts Amherst and associate professor of economics at Hampshire College. He has published in academic outlets such as the Journal of Development Economics, Applied Economics, Southern Economic Journal, Political Geography, Middle East Report, Forced Migration Review, and Critical Studies on Security. His last book was South-South Trade and Finance in the 21st Century: Rise of the South or a Second Great Divergence (co-authored with Firat Demir). From 2014-2018 Dahi served as a Lead Expert on the UN ESCWA's National Agenda for the Future of Syria program. He is a co-founder and coordinator of the Beirut School of Critical Security Studies and the Latin East initiative. Dahi is the project director of Security in Context.

Omar Dahi interviewed Bob Vitalis about his latest book "OilCraft: The Myths of Scarcity and Security that Haunt US Foreign Policy", as well as his involvement with Security in Context multipolarity working group through his ongoing research titled "Racism's Raw Materials."
Omar Dahi

War on Development in Syria: Interview with Omar Dahi

Professor Firat Demir on CPD at OU and SiC Collaboration

Firat Demir, Professor of Economics at the University of Oklahoma Norman and project director at the Center for Peace and Development explains the collaboration between the CPD and SiC
Omar Dahi

Public Launch of the SiC Initiative

Bassam Haddad, Co-Editor of Jadaliyya, Interviews Omar Dahi and Rabie Nasser on the recently released report: “Roots, Dynamics, and Pathways for Change.” The paper is part of a series of on Development Policy Dialogue initiative and can be downloaded in full on SCPR’s website, both in English and Arabic.
Omar Dahi