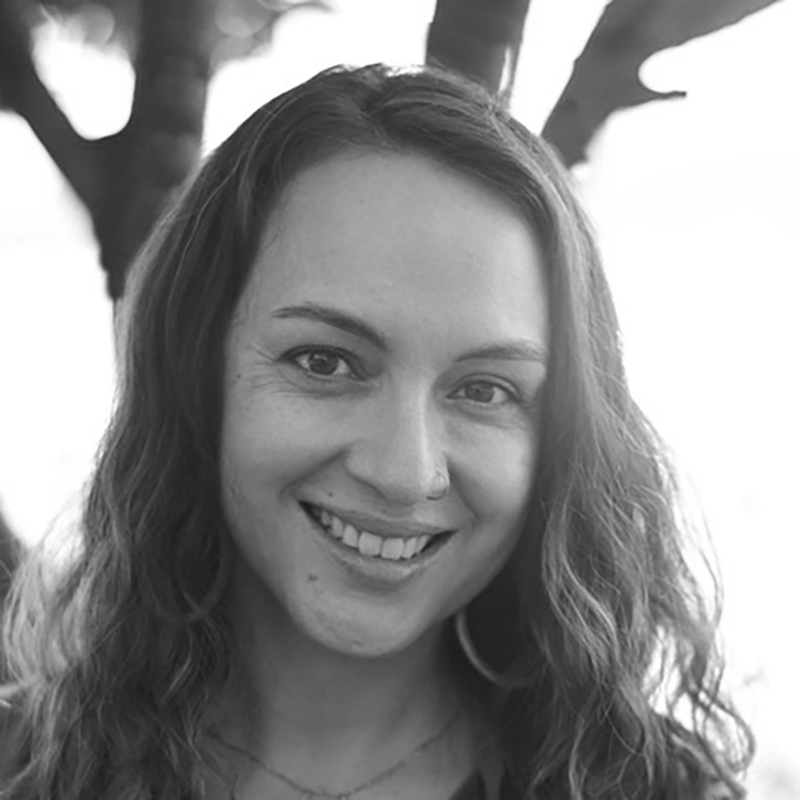 Roosbelinda Cárdenas is associate professor of Latin American Studies and Cultural Anthropology at Hampshire College. In addition to her scholarship on racial in/justice in Latin America, Dr. Cárdenas has conducted applied research for non-profit and grassroots organizations that defend a broad set of issues including reproductive justice and reparations for victims of war. Dr. Cárdenas’ work brings the histories of postcolonial racial formations to bear on contemporary struggles over citizenship, national belonging, and social justice in Latin America. As a politically engaged scholar, her research is grounded in grassroots communities’ needs and intended to produce knowledge that can be activated for social change. Dr. Cárdenas has published in academic outlets such as Latin American and Caribbean Ethnic Studies, Sexualidad, Salud y Sociedad: Revista Latinoamericana, Social Studies of Science, and The Journal of Peasant of Studies, as well as in popular outlets such as in popular outlets such as NACLA, MERIP and The Nation.

The Cuban Dilemma: Antiracism and international solidarity lost in translation

This article undertakes what Aziz Rana calls a “tailored analysis” of the Cuban case, paying attention to local histories and international entanglements in order to better engage in solidarity across borders.
Roosbelinda Cárdenas

Colombia’s stakes at the polls: from pervasive fear to "Vivir Sabroso"