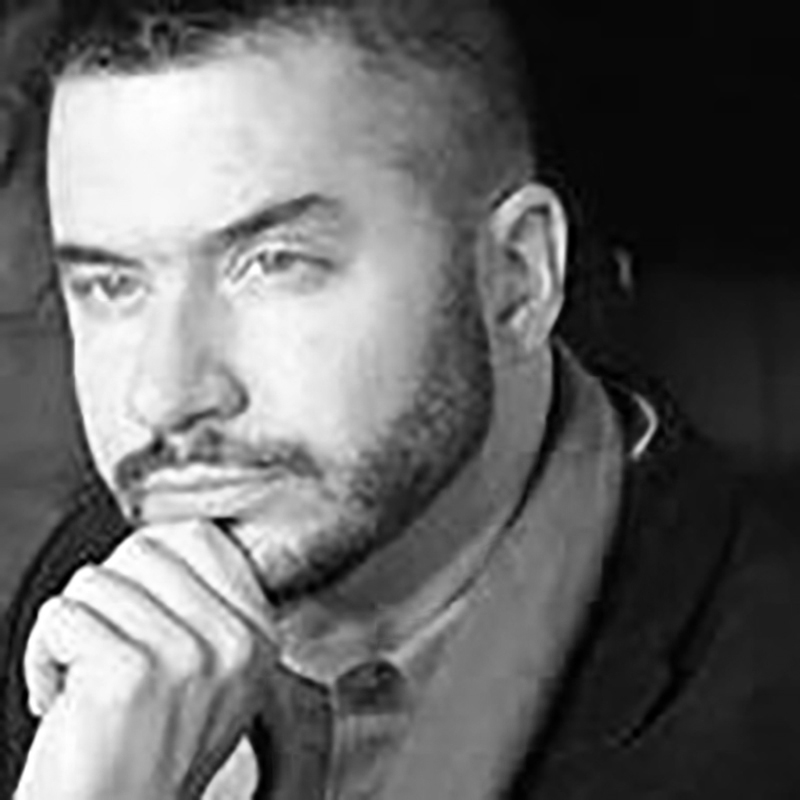 Dr. Amar is a professor of Global Studies at UCSB trained in political science and anthropology with a long history of research, teaching and publishing in the field of Critical Security Studies. He holds affiliate appointments in Feminist Studies, Sociology, Comparative Literature, Middle East Studies, and Latin American & Iberian Studies. Before he began his academic career, he worked as a journalist in Cairo, a police reformer and sexuality rights activist inRio de Janeiro, and for six years as a conflict-resolution and economic development specialist at the United Nations. His books include: Cairo Cosmopolitan (2006); New Racial Missions of Policing (2010); Global South to the Rescue (2011); Dispatches from the Arab Spring (2013); and The Middle East and Brazil (2014). Recently, he was Chair of Middle East Studies, founding director of the PhD program in Global Studies, and Director of the Global Security Studies hub at UCSB. He is a founding editor of the journal “Critical Military Studies” and a reviewer for landmark journals such as Security Dialogue, Critical Terrorism Studies, and the International Journal of Feminist Politics. His book The Security Archipelago won the Charles Taylor award for Best Book of the Year from the American Political Science Association’s Interpretive Methods section in 2014.

Diplomacy of Masks: China and the Crisis of Populism in South America

Paul Amar explores China's role in South American politics and development in light of COVID19, focusing on how the country leverages right and left leaning policies in the region to aid in its extractive model of cooperation.
Paul Amar