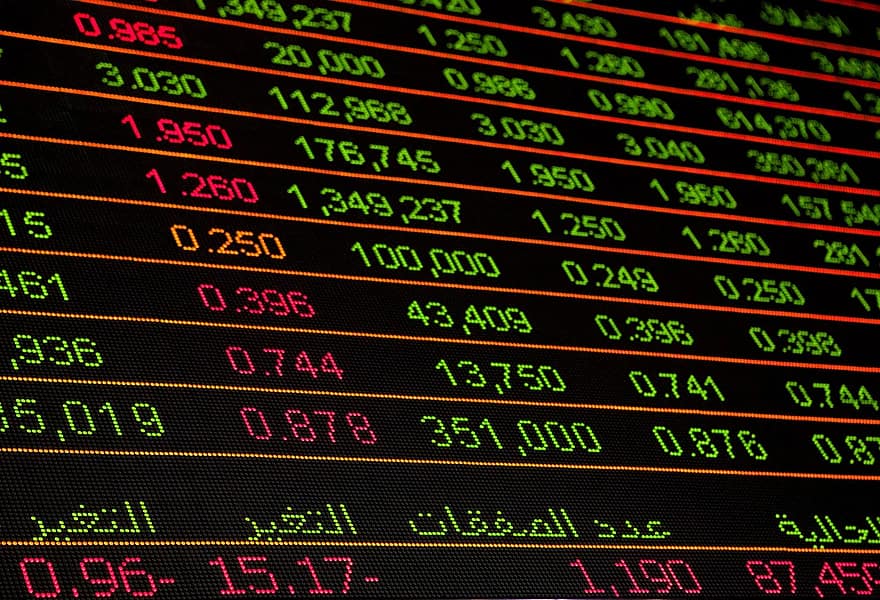 The Defense Industry’s Role in Militarizing US Foreign Policy

Shana Marshall uncovers how the defense industry's endless quest for profit is a direct driver of endless warfare and militarization, with a crucial role for the many think tanks underwritten by them and their customers, including states such as the UAE.

A Mutual Extortion Racket: The Military Industrial Complex and US Foreign Policy – The Cases of Saudi Arabia & UAE

Despite the poor human rights records of recipient states of US defense sector exports, lack of transparency and accountability in military contracts and sales, and unclear benefits to US national security interests and foreign policy, American exports of arms and defense services to the middle east have continued to grow. In this report, Jodi Vittori examines the pathways of influence that allow unfettered defense exports to the Middle East, despite growing public and political dissent to these realities of the Military Industrial Complex. Using the case of arms contracts and deals to the UAE and Saudi Arabia in the context of the Yemen civil war, this report illustrates how lobbying, campaign finance, revolving doors, defense offsets, soft influence, and corruption constitute pathways of influence vis-a-vis the US federal government, defense sector and bureaucracy and Middle East governments.

Reports of a Silicon Valley/Military Divide Have Been Greatly Exaggerated

In this article, Jack Poulson outlines a developed framework for ranking tech companies and their degrees of financial influence within different government agencies: from the military to law enforcement and diplomatic arms of the US. In doing so, Poulson shows that, contrary to mainstream political claims, tech companies both in and out of Silicon Valley are regular contractors to the US military.

In this paper, John Foster and Robert McChesney map the global expansion of military, economy and financialisation located in the US since the second world war. The authors detail the universalisation of surveillance associated with these three areas, linking them to the expansion of corporate monopolies and intelligence agencies, where all aspects of social data are undemocratically harvested. These processes create significant vulnerability, not only for populations around the world, but for the system itself. The digital age must therefore be demilitarised and democratised away from the tyranny of private corporations and intelligence agencies.

Surveillance valley: The secret military history of the Internet

In Surveillance Valley, Yasha Levine traces the history of the internet back to its beginnings as a Vietnam-era tool for spying on guerrilla fighters and antiwar protesters–a military computer networking project that ultimately envisioned the creation of a global system of surveillance and prediction. Levine shows how the same military objectives that drove the development of early internet technology are still at the heart of Silicon Valley today.

Thomas Heinrich counters mainstream representations of Silicon Valley as the creation of a high-tech economy unimpeded by government intervention. Instead, Heinrich argues, the government has played a major role in facilitating and sustaining Silicon Valley’s core industries through military contracting. This partnership existed throughout the Cold War and lay the technological groundwork for a new generation of startups that have come to characterise Silicon Valley since the 1990s.

The role of militaries in the evolution of hi-tech sectors is well understood and is a model the Israeli case has followed. However, the ways in which the military is a socialising agent in this process is less understood. Swed and Butler develop a cultural framework for understanding the interplay between military and tech sectors by highlighting the influence of the Israeli Defense Force as a social institution in shaping and exporting particular subjectivities into Israel’s high tech sector.

Money as a “weapons system” and the entrepreneurial way of war

Emily Gilber explores the ways in which money has become a strategic weapon in war. Beyond post-war reconstruction, Gilber shows how soldiers are taking on direct control of economic resources as a core part of their warfare strategy, ranging from promoting neoliberal economic activity in local populations to providing microfinance schemes, and infrastructural development projects amongst populations living in combat areas. Gilber argues that this military use of money is changing both how wars are fought and their desired marketized outcomes, together legitimizing the military's role in markets, society, and international relations.

“In Wars and Capital, Éric Alliez and Maurizio Lazzarato propose a counter-history of capitalism to recover the reality of the wars that are inflicted on us and denied to us. We experience not the ideal war of philosophers, but wars of class, race, sex, and gender; wars of civilization and the environment; wars of subjectivity that are raging within populations and that constitute the secret motor of liberal governmentality. By naming the enemy (refugees, migrants, Muslims), the new fascisms establish their hegemony on the processes of political subjectivation by reducing them to racist, sexist, and xenophobic slogans, fanning the flames of war among the poor and maintaining the total war philosophy of neoliberalism.” - MIT Press

In this talk, Maurizio Lazzarato will present an overview of the main themes of his upcoming book "Wars and Capitalism", co-written with Eric Alliez. Building on both Carl Schmitt's argument that the economy is the continuation of war through other means and his previous work on debt economy, Lazzarato will interrogate the pivotal role of financial capitalism in indexing race, class, gender, sexuality and subjectivity to the logics of both military and non-military warfare.