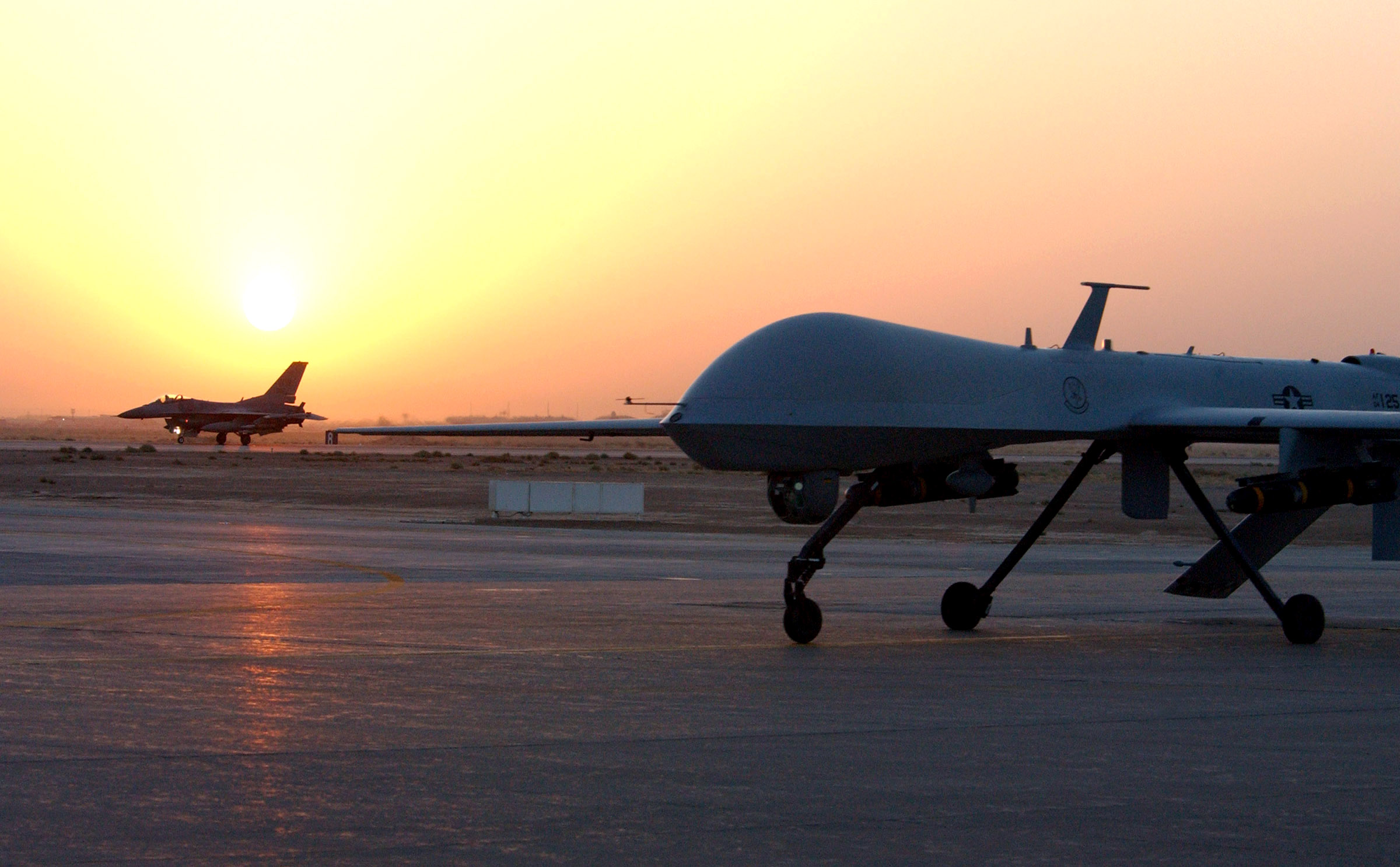 Graham puts forward the concept of a new military urbanism. One that encompasses the rapid proliferation and expansion of militarised and security logics, practices and technologies of control in urban spaces - and the civilian populations within such spaces - across the world. The new military urbanism is in turn a set of discourses and practices that mould everyday spaces as limitless battlespaces.

How walls do work: Security barriers as devices of interruption and data capture

What do security barriers do beyond blockading or demarcating territory? This article argues for an understanding of security barriers as sociotechnical devices. It argues for a rearticulation of security barriers as more than territorial technologies or the products and producers of sovereign power. It advances the discussion of security barriers beyond what can be thought of as a ‘geopolitics of security’, where the referent object is territory, and asks that we also consider how they work with mobility as productive devices to govern people in a variety of ways. The article empirically analyses the fences of Ceuta and Melilla, the barriers of Israel’s occupation of the Palestinians, and the US counterinsurgency fence in Falluja. Building on these illustrative cases, the article argues that security barriers should be understood as products of particular modes of government and producers of particular populations through their ability to perform interruptions and capture data.

Antipode: Limits of Dissent, Perils of Activism: Spaces of Resistance and the New Security Logic

Using the example of train platform surveillance, Amir & Kotev argue that security technologies are designed to operate on the assumption that automated data analysis will provide clean, objective, and unbiased monitoring of security threats. Any body that lingers too long, moves in a way that is out of the “norm” is flagged as a potential security threat. The whole notion of technological security monitoring through automated data, algorithms, analysis, therefore, rely on “norms” to measure human threat. These norms are nothing more than statistics measured over time, meaning that anyone from those with criminal intent (i.e. pickpocket, potential terrorist) to those outside the social norm (i.e. a potential suicide, homeless person or mentally unwell) may be identified as somebody outside the norm, and therefore a “threat”. Thus, social biases seep into the supposed objectivity of technological surveillance.

AI Now’s 2019 report explores the growing movements, questions and concerns around risky and dangerous artificial intelligence. Examining issues from AI-enabled management of workers, to algorithmic determinations of benefits and social services, to surveillance and tracking of immigrants and underrepresented communities, the authors demonstrate the ways in which AI is increasing existing power asymmetries as well as explore what researchers, advocates, and policymakers can do to meaningfully address this imbalance.

“In Killer Apps Jeremy Packer and Joshua Reeves provide a detailed account of the rise of automation in warfare, showing how media systems are central to building weapons systems with artificial intelligence in order to more efficiently select and eliminate military targets. Drawing on the insights of a wide range of political and media theorists, Packer and Reeves develop a new theory for understanding how the intersection of media and military strategy drives today's AI arms race.” - Duke University Press

Reports of a Silicon Valley/Military Divide Have Been Greatly Exaggerated

In this article, Jack Poulson outlines a developed framework for ranking tech companies and their degrees of financial influence within different government agencies: from the military to law enforcement and diplomatic arms of the US. In doing so, Poulson shows that, contrary to mainstream political claims, tech companies both in and out of Silicon Valley are regular contractors to the US military.

The AI Now Institute at New York University is an interdisciplinary research center dedicated to understanding the social implications of artificial intelligence.

“Enacting border security in the digital age: political worlds of data forms, flows and frictions (SECURITY FLOWS) is a five-year Consolidator Grant funded by the European Research Council. The project proposes to analyse how datafication, the process of transforming our everyday lives into quantifiable digital data, is also transforming borders today. The project develops a novel interdisciplinary framework to understand how data is generated, exchanged and contested in border encounters, and to investigate the complex epistemic, practical, political and ethical implications of these transformations”

The Critical Design Lab is a multi-disciplinary and multi-institution collaborative drawing on the methods of critical and interrogative design, intersectional feminist design theory, and crip technoscience to address thorny questions about accessibility.

GMTaC is a new space for collaborative research that explores the use of media technologies (satellites, television, the internet, social media, and mobile phones) in diverse international contexts. Our projects link media usage to issues of geopolitics, surveillance, the environment, social justice, and art.

The Citizen Lab is an interdisciplinary laboratory based at the Munk School of Global Affairs & Public Policy, University of Toronto, focusing on research, development, and high-level strategic policy and legal engagement at the intersection of information and communication technologies, human rights, and global security.