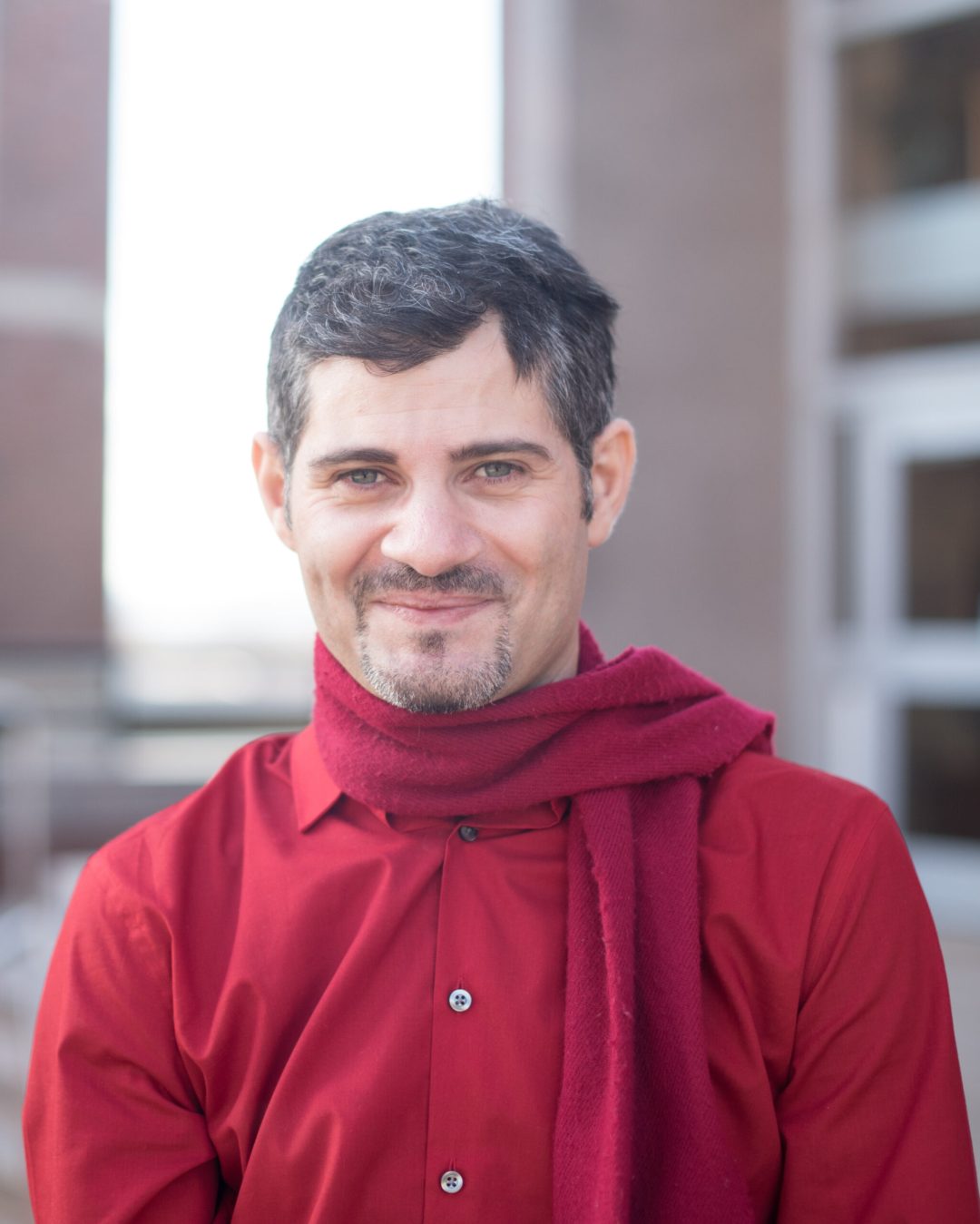 Dr. Basileus Zeno is Karl Loewenstein Fellow and Visiting Lecturer in Political Science at Amherst College. He received his Ph.D. in Political Science at the University of Massachusetts Amherst in 2021. His areas of specialization are comparative politics and contemporary political theory with a regional focus on the Middle East. Basileus is also an archaeologist by training and holds a B.A. (2006) in Archaeology and Museum Studies and an M.A. (2011) in Classical and Islamic Archaeology from Damascus University, Syria. Until summer 2012, Basileus was doing his Ph.D. in classical archaeology at Damascus University, but he could not complete his research because of the outbreak of the Syrian war. After moving to the United States, he restarted in 2013 his graduate studies pursuing his lifelong passion of researching questions of politics, power, violence, and identity by obtaining an M.A. in Political Science from Ohio University (2015).

Dr. Zeno’s scholarly interests primarily focus on refugees, asylum and forced migration, violence, colonialism and colonial legacies, interpretive methodology, nationalism and sectarianism, and social movements in the Middle East. He has conducted extensive ethnographic fieldwork with Syrian asylum seekers and refugees in the United States, and he has published in the Middle East Law and Governance journal and Jadaliyya. Currently, he is working on a book manuscript that analyzes the effects of physical and legal violence on the meaning-making processes among Syrians and how the Trump administration weaponized time and expanded the structure of Kafkaesque bureaucracy to include racialized others through exclusion. Basileus also has multiple research projects, one article process-traces strategies of boundary-making in the context of the Syrian uprising and the sectarianization of the conflict between 2011-2013. Another project examines how the discourses of R2P and humanitarian intervention were perceived on the ground by Syrian activists and how they affected actors’ semiotic practices and the ways in which they produced, received, and interacted with meanings in the revolutionary context of 2011- 2012.

In addition to academic interests, Basileus is strongly committed to public engagement and applied research. To this end, he served as a consultant and a researcher at several international organizations such as the Carter Center’s Conflict Resolution Program, The United Nations Economic and Social Commission for Western Asia (UN-ESCWA), and the LSE Policy research project "Legitimacy and Citizenship in the Arab World". He is also a co-editor of the Syria Page at Jadaliyya and a co-founding member of Security in Context.