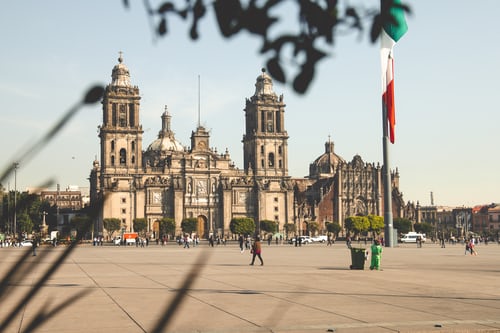 We are particularly excited about a newly formed working group dedicated to comparative security between Latin American and MENA region formed along with CLACSO, the ACSS, NACLA and the Latin East initiative, which will be holding a series of seminars culminating with the CLACSO annual conference in November 2021 in Mexico City. In addition to the research outputs, look to the respective pages of each working group for resources, articles, videocasts, and other valuable teaching and research material.

On December 3rd, the North American Congress on Latin America (NACLA), the Latin American Council of Social Sciences (CLACSO), the Arab Council for Social Sciences (ACSS), the Latin East Initiative and Security in Context held a joint closed workshop to discuss avenues for future collaboration between scholars, researchers and activists from Latin America and the Middle East and North Africa. Participants presented various regional comparative research in the areas of politics, security, and literature, amongst others, resulting in ideas and plans for ongoing collaboration.